In both Ult and Buuruljut valleys nomadic herders are deprived of their traditional land and resources of grass and water because of illegal mines. Source International studied the impact and found that the water is too contaminated to drink.  After the publication of Source International’s investigation on the human rights abuses in the Ovorkhangay region, the leader of the local movement Muckhbayar Tzetzegee (Goldman prize in 2008) was freed from jail, where he was convicted for his activism. Furthermore the Buruljult valley was declared protected.

AUM Ltd. runs a gold mine on an alluvial deposit along Ult and Buuruljut rivers, both tributaries of Ongii river in Uyanga soum, Ovorkhangai aimag. The company began its operation in 2008.  While Mongolia law prevents mines from activity at headwaters of rivers, protected zones of water reservoirs and forest areas, AUM Ltc continues to operate illegally. 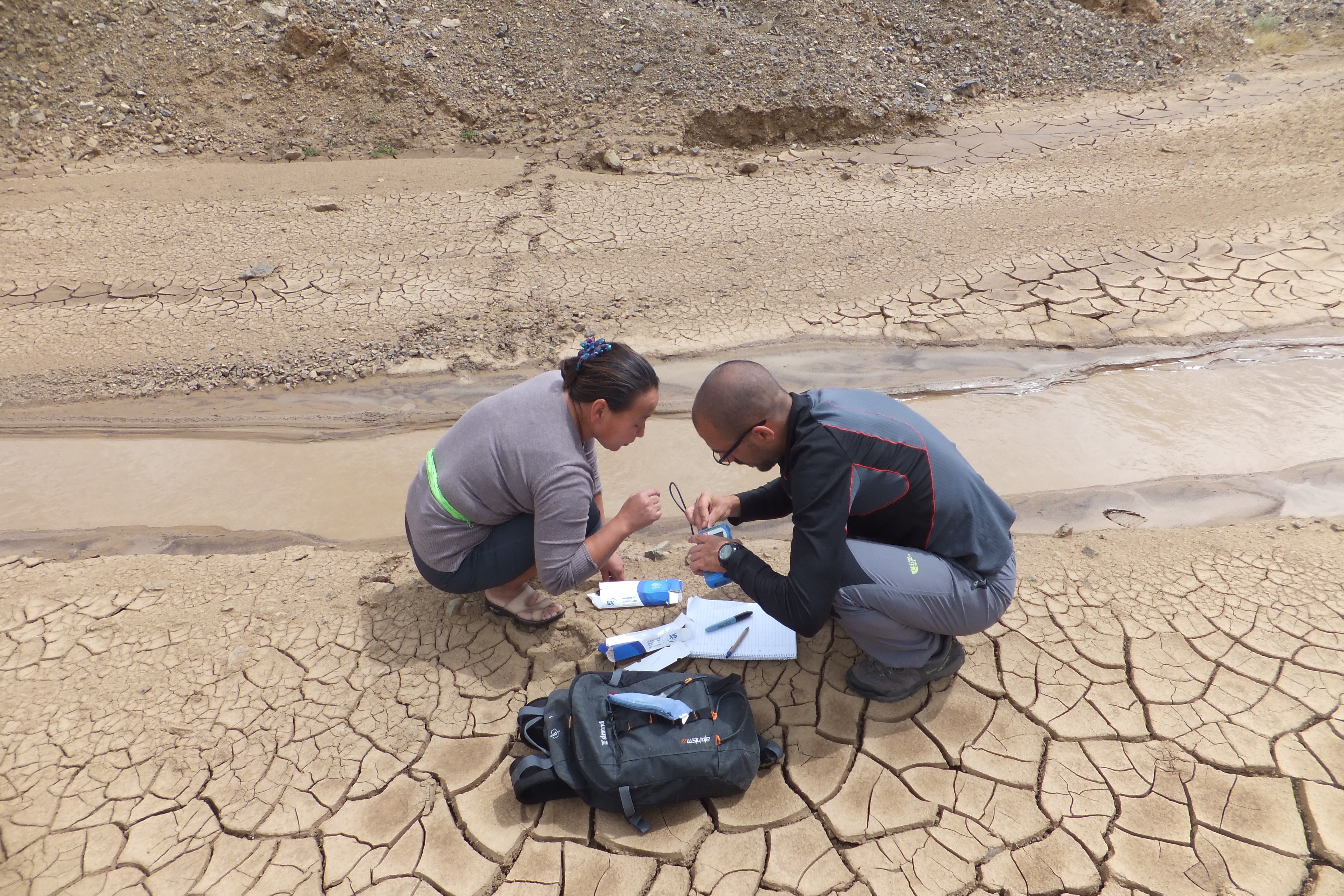 For some families in the Ult valley, it takes more than three hours to get the necessary amount of water they need for the day.

In 2011, the United Movement of Mongolian Rivers and Lakes (UMMRL) and local people  organized a horse march and successfully stopped the mine’s operation. AUM Ltd has still not paid for the damages and even started its gold mining activities again in 2014. The company has also contracted around 40-50 small companies to undertake mining in its licensed area and the damages to the environment have been increasing significantly.

Despite these laws, more than 10 km of the Ult river and more than 5 km of the Buuruljut river are occupied by the mining operation of AUM company.  The headwater of Ult river is completely occupied by mining activities for its the 10 km until reaching the Buuruljut river.  This make impossible to all inhabitants of the valley to access the clean water as they have to drive upstream of the mine in order to get water.

The human right to water includes the right to physically accessible water, which must be within 1.000 meters of the home and collection time should not exceed 30 minutes.  In the Ult valley, this is not guaranteed. With the exception of some families who are living in the upper part of the valley, the majority of people are obliged to drive or walk a distance much longer than 1,000 meters in order to get wa-ter. Some families are obliged to move 20 km in order to get water for their daily uses.  For some families in the Ult valley, it takes more than three hours to get the necessary amount of water they need for the day.

In the Ult and Buuruljut valleys the right to housing and to the continuous improvement of living conditions has been violated several times in the last twenty years.  Several families have been displaced by the presence of the mine and have been forced to move into town or to another valley. Furthermore, living conditions in both valleys have worsened due to the presence of the AUM mine. The mine has occupied the land that was once used for cattle, it has deprived a large part of the population from fresh water, and it pollutes the air with mineralized dust during the dry season. Meat and dairy products such as milk, cheese, and butter make up the food of nomadic herders in both the valleys where the river is the unique source of water.  Cattle must drink water from the polluted rivers. 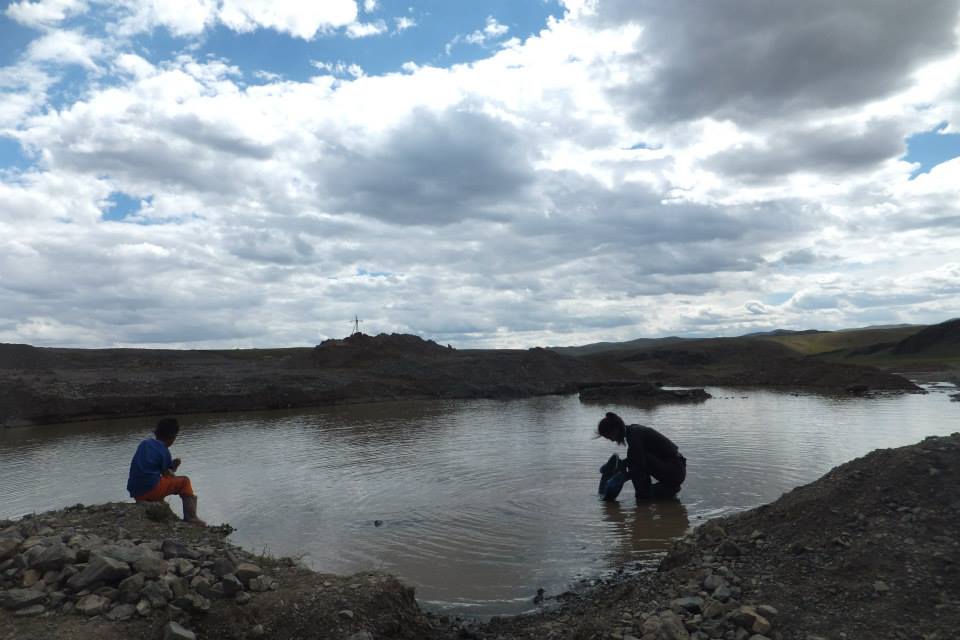 Local communities rely on water that has been contaminated

The staff of Source International visited the area for three weeks during August 2015 to analyze human rights abuses and water and sediment quality in the two valleys. 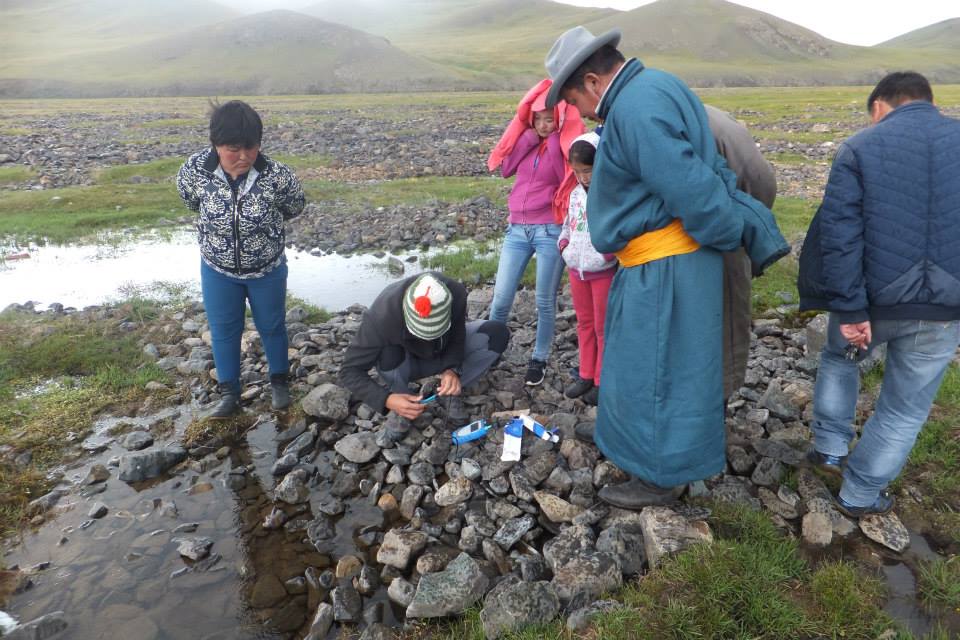 Source International’s study found that the quality of the water in the Ult and Buuruljut valleys is heavily compromised by mining activities.  Almost all the minerals analyzed are present in concentrations that exceed the World Health Organization (WHO) standards for drinking water.  Aluminum downstream of the mine is 895 times higher than the standard and 900 times higher than upstream of the mine.

The Ult Valley has similar results.  Manganese grows by 500 times, Iron by 867 times, Arsenic by 77 times, and Vanadium by 48, all in less than 2 kilometers.

The leader of the local movement, Munckhbayar Tzetzegee (recipient of the Goldman Prize in 2008) was in jail with a 21 years sentence due to his activism.  After the publication of our investigation on the human rights abuses in the Ovorkhangay region, Muckhbayar was freed from jail. Furthermore the Buruljult valley was declared protected. 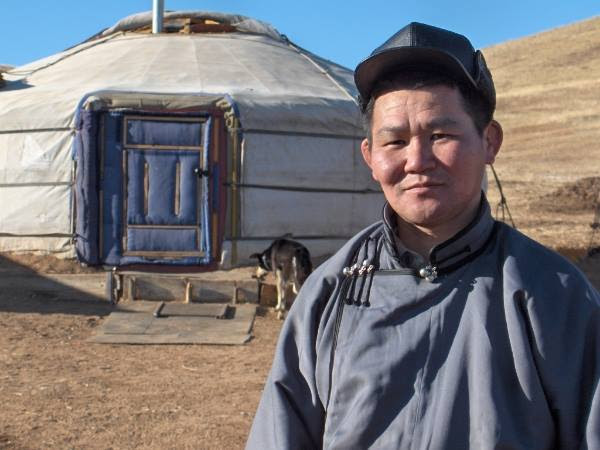