Two open pit mines near communities in Moatize, Mozambique, are releasing huge amounts of dust into the air and water, taking the water that local communities depend on, and causing deforestation in the area. This is leading to health problems and conflict.  Source International studied the air and water, and trained local residents on how to monitor the mines’ environmental impacts so that they will have the evidence they need to take action.

Communities near Open pit mine

Since 2011, two open pit coal mines have been operating directly next to living spaces in Moatize, Mozambique. The operations of these mines, including mine blasting and heavy traffic, is releasing dust particles into the air, which fall over the nearby communities. While dust was never a problem before the mines were built, it is now constantly present, even when the mine isn’t active.

While dust was never a problem before the mines were built, it is now constantly present, even when the mine isn’t active.

The dust has polluted the air and water, and the mines have also taken control over water that the residents of Moatize depend on, and deforested areas for their mining operations. The dust causes severe health problems for residents.  Conflicts are arising in the area as a result of the pollution.  Some of these conflicts are between communities and mine companies, over land and water grabbing. This pollution is impinging upon residents' fundamental rights to health and to an adequate standard of living .

The state of mozambique has failed to meet its obligation to protect the rights of people living in spaces that are impacted by mining activities, or to regulate the environmental impacts of these companies.  Neither the mining companies nor the government of Mozambique have provided these communities with information about the mine’s impacts.  This lack of information, and the absence of community members in decisions about the use of natural resources violate human rights which are recognized on regional, national, and international levels.

The communities surrounding the mines lack concrete evidence to prove that pollution from the mine is violating their human rights and damaging the environment.  They lack the technical tools and state support to evaluate the states of the environment and their health. 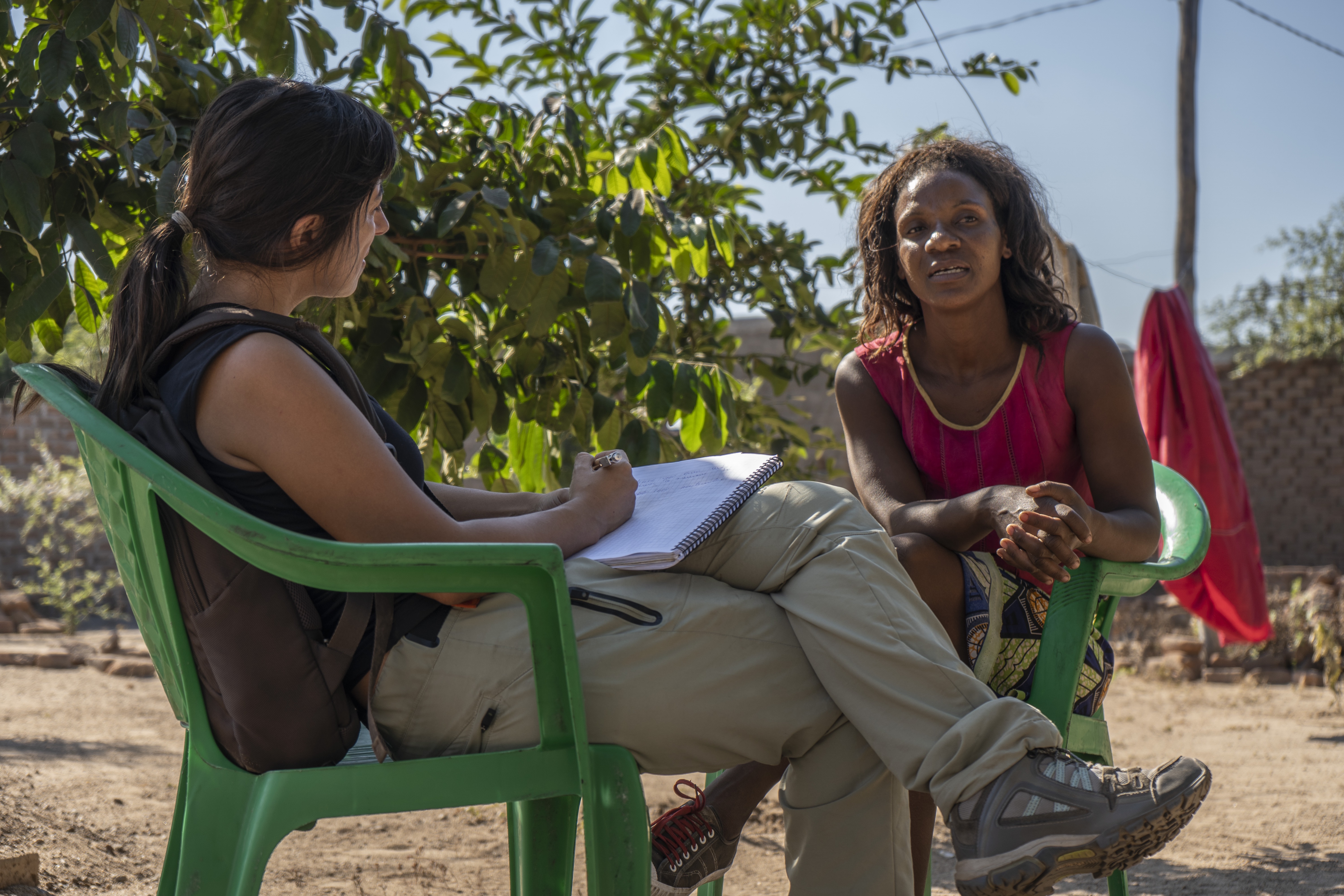 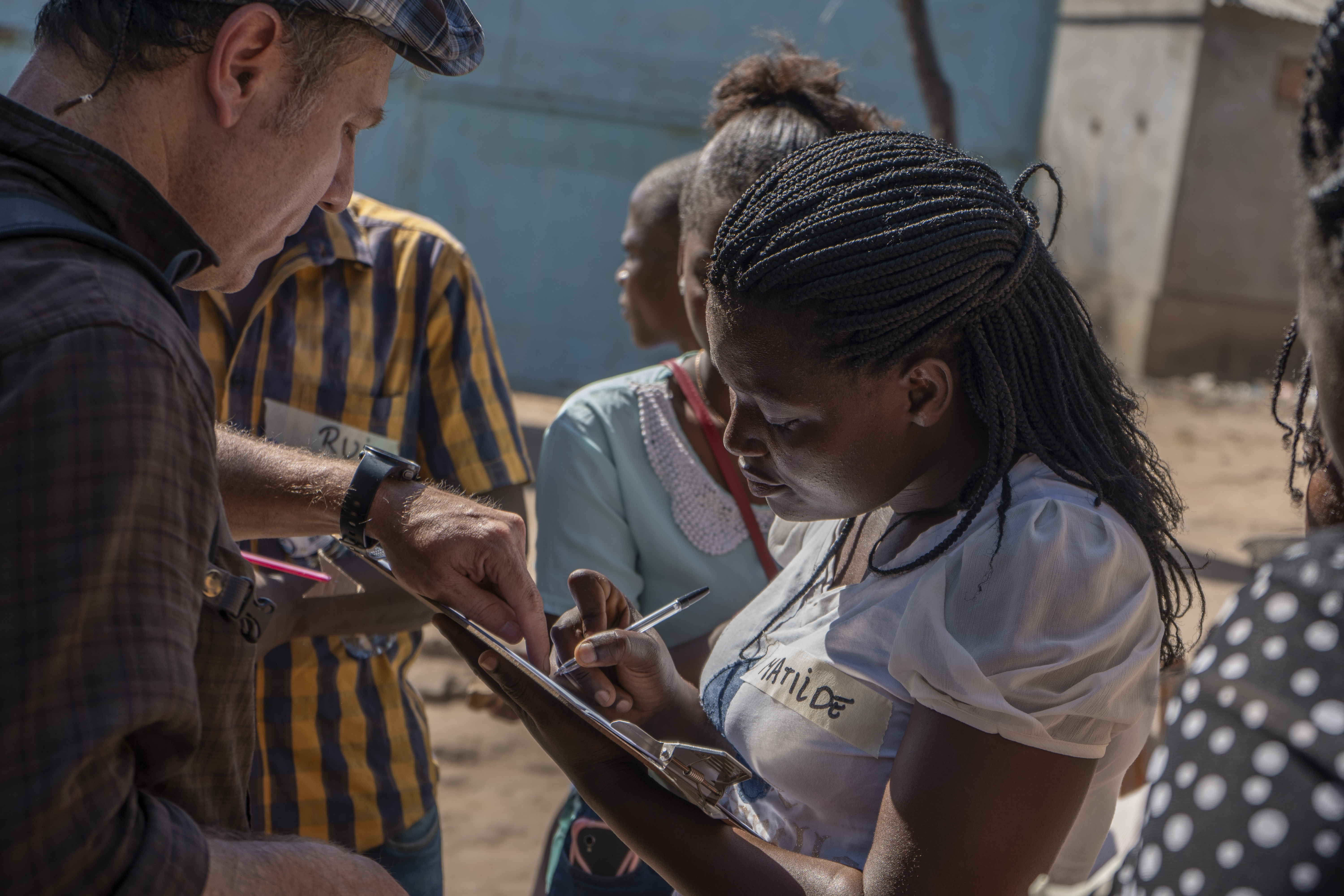 Before Source International got involved, there had been no scientific studies in the Moatize District indicating the current environmental conditions and the potential risks to human health or to human rights of the communities surrounding the coal mine operations.

Source International completed two baseline studies to understand the states of the environment and human rights in six pilot communities in the Moatize District. We focused on water and air issues, as local communities are concerned that the water they rely on for drinking, fishing, and agriculture are polluted.  The proximity of the mining operations to tributaries of the Zambeze river also suggest that contamination from the mine could go far beyond the district of Moatize.

there had been no scientific studies in the Moatize District

We found coarse particles in the air, and also fine particles, which have a greater impact on health.

Source International also trained members of six communities in Moatize in community-based monitoring of coal mining activities, so they have the tools to continue monitoring the mine’s impact.

Source International also installed water and dust detectors, and was in charge of training the national monitoring authority AQUA to do more specific environmental and social monitoring of mining activities.

Now nearly 60 people are trained in monitoring techniques, and are monitoring the environmental impact of the mines in their communities. 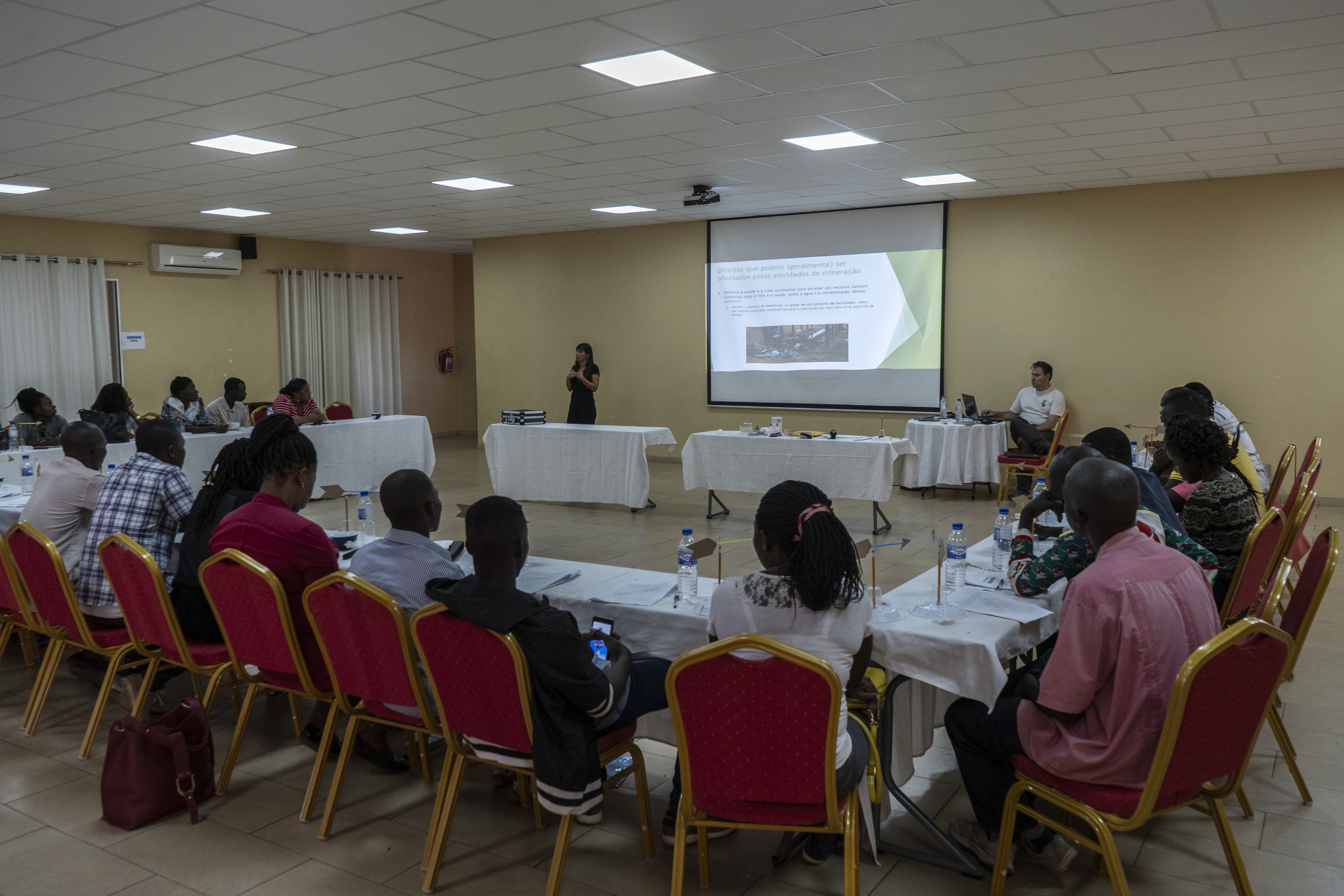 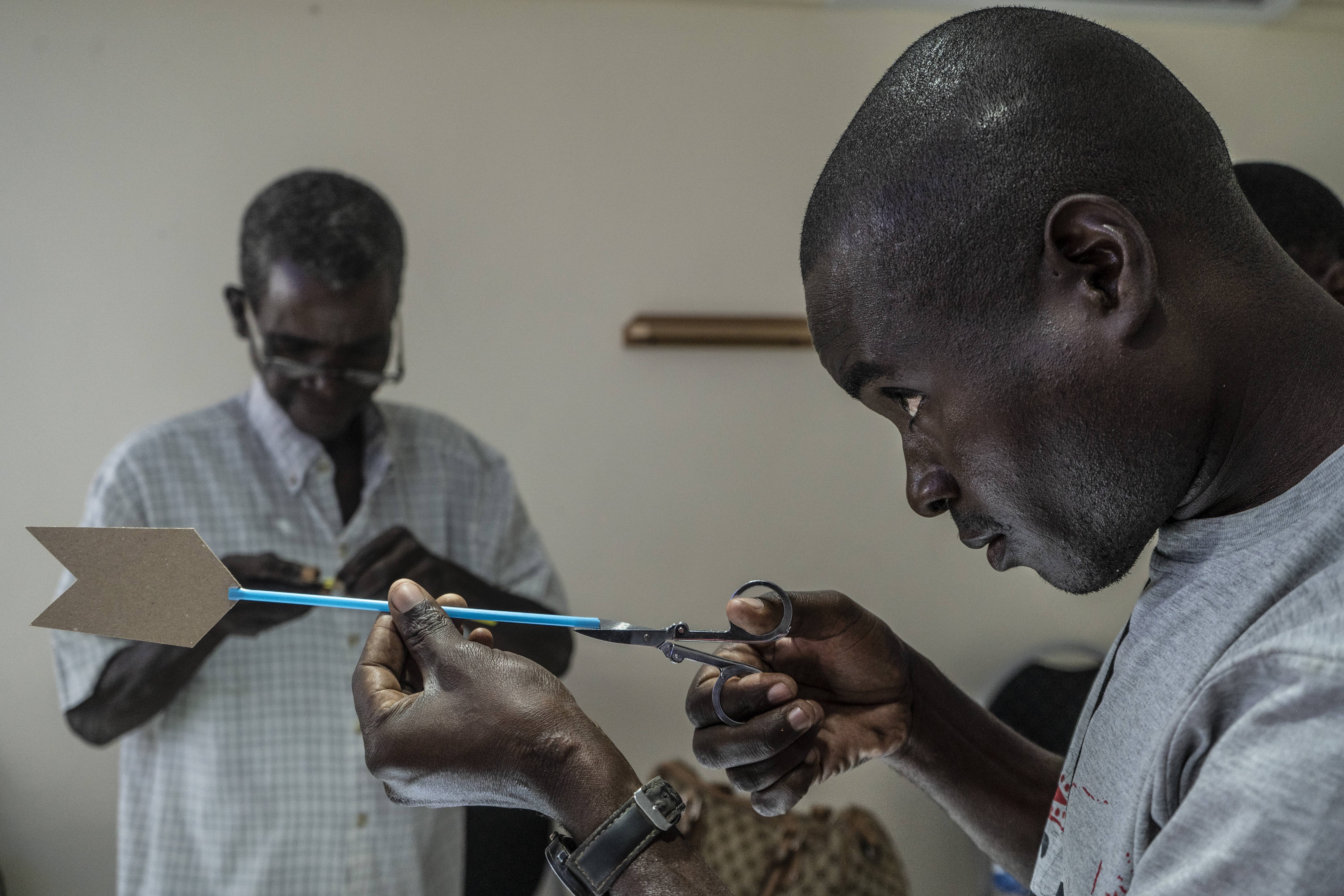