In 2006, Flaviano Bianchini and Dr. Almendarez Bonilla published two different studies about contamination in the San Martin mine in Honduras. The Supreme Court of Honduras cited the studies and announced that 13 articles of Honduras’ mining law were unconstitutional because they affected the Human Right to Health (sentence dated October 6, 2006). The Honduran parliament created a new law that was more respectful of human rights and the environment.

Valle de Siria is a valley in central Honduras. It has always been a pleasant place with 26 streams of fresh water and agriculture and livestock ensuring good quality of life to local people.  In 2004 gold was discovered in the valley. A Canadian company called Glamis Gold (later merged with Gold Corp) started to explore and then extract gold from an open-pit mine in the middle of the valley. The mine gave jobs to 180 people and displaced 160 people from their land. The village of Palo Ralo was completely destroyed and a new village, called Nueva Palo Ralo, was built a couple of kilometers away. 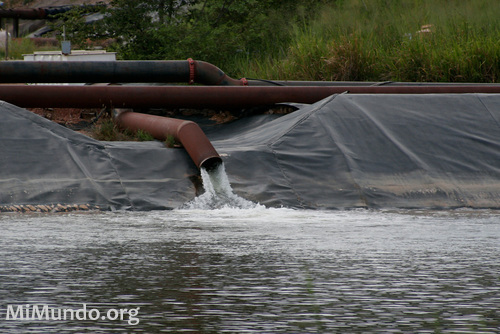 Contaminated water from San Martin Mine

The communities were soon completely cut off from their source of water. All agriculture collapsed. The five remaining streams were heavily polluted with cyanide and heavy metals. People start to get sick.

In 2006, 21 out of the 26 streams dried out. Glamis Gold used 250 m2 of water every hour and the communities were soon completely cut off from their source of water. All agriculture collapsed. The five remaining streams were heavily polluted with cyanide and heavy metals. People start to get sick. In Nueva Palo Ralo the mortality rate rose to 12%, 25 times higher than the national average. The family of Jimena lost two children to Spinal Atrophy, a genetic illness that normally attacks less than one person out of million. In Nueva Palo Ralo, which had merely 300 inhabitants, there were five cases. In the entire Siria valley, which has about 35.000 inhabitants, 18 cases were recorded and 100% of the population presented high concentrations of heavy metal in their blood and bodies.

In Nueva Palo Ralo the mortality rate rose to 12%, 25 times higher than the national average. 100% of the population presented high concentrations of heavy metal in their blood and bodies. 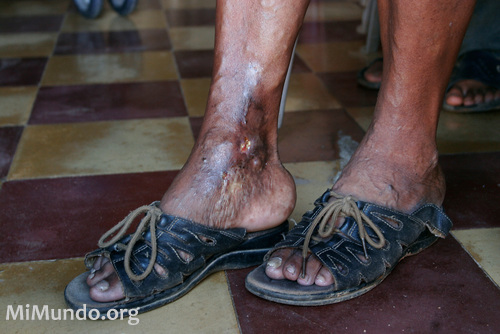 Communities organized themselves in a committee and started to protest. They were persecuted. Two of them were killed and many others were arrested or threatened. Confronted with these facts, the company always replied that the sicknesses had already been there and that the Glamis Gold was not responsible.

National law changed in favor of human right to health

The committee contacted Source International in early 2006. We recognized the problem, traveled to Siria Valley and started to take samples of water, sediments and blood. We also trained local people to monitor pollution levels. 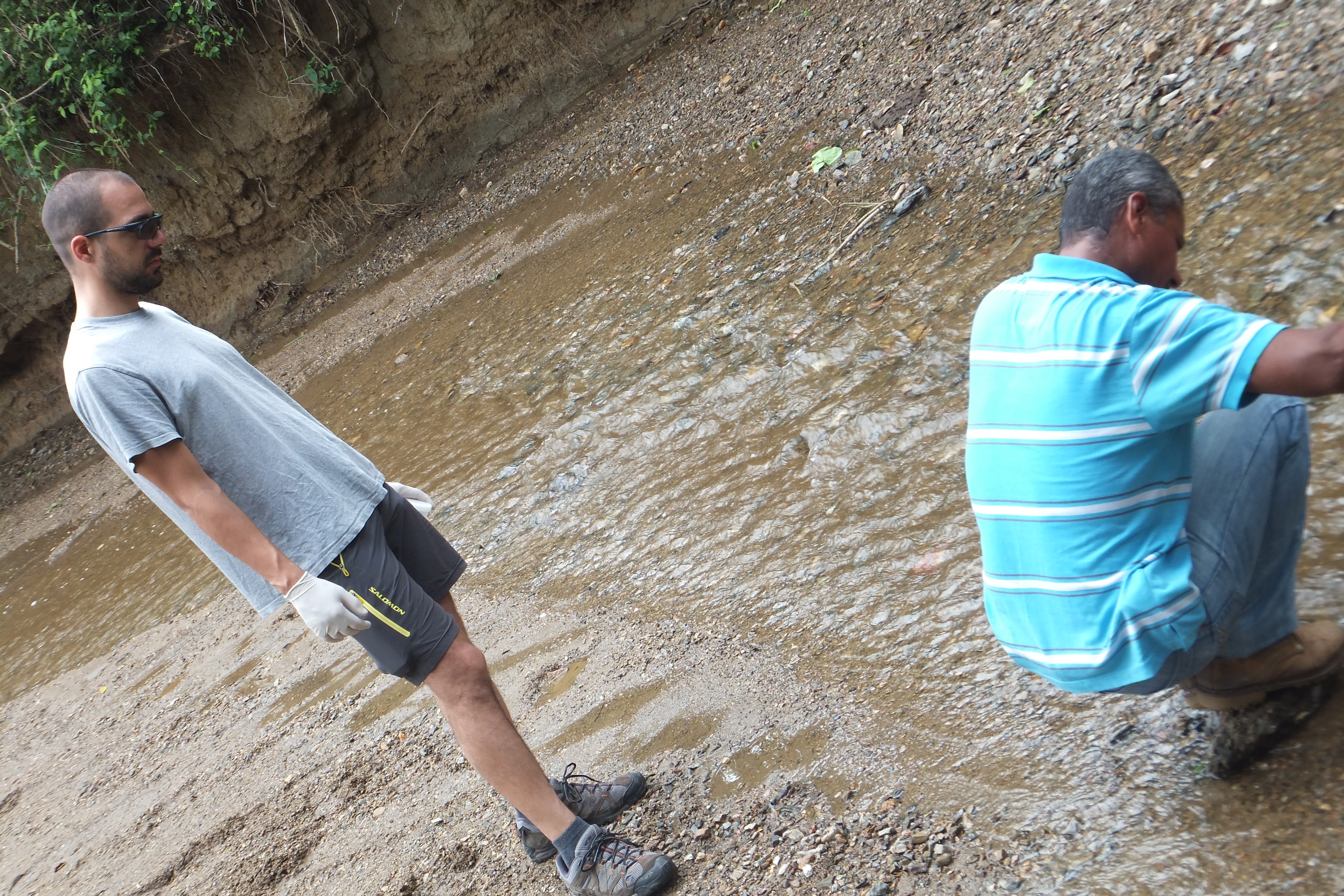 Millions of people in the country can now rely on a mining law that respects their environment, their territories and their rights.

After six montha of hard work we published a study which highlighted all pollution issues and human rights abuses in Siria Valley while naming those responsible and calling for action. Together with the committee we presented the study to the Supreme Court of Honduras which ruled that 13 articles of the mining law were unconstitutional because they violate the human right to health of Honduran people in October 2006.

Some days later, the Parliament approved a new law, which was more respectful of the environment and human rights. All Honduran citizens have benefited from this new legislation. Millions of people in the country can now rely on a mining law that respects their environment, their territories and their rights. Furthermore, it serves as a precedent for other countries in the area that can follow the example.

The mining company had two choices: change their extraction techniques or close. They choose the second one. The pollution they caused remained.

During the following seven years, Source International and the local committee have been working together to monitor remaining pollution on environment and health. Former workers accused the mining company for not protecting their safety. They presented concentrations of metals in their bodies higher than WHO standards. They have sued the mining company for some form of compensation that will enable them to receive appropriate medical therapy. They have obtained a first victory, enabling them to go to a “last-level trial” according to Honduran law.  We support  them with new analyses and strategic support.