Environmental and human rights impacts of natural rubber in Liberia

Natural rubber is one of the industrial agricultural commodities that is predominantly produced in the tropics and exported to developed countries. The primary processing of natural rubber can have severe negative impacts on the environment, and the human rights of local communities and workers when not managed responsibly and sustainably. In particular the different types of chemicals and additives used in rubber processing are known to contribute to environmental pollution, namely the pollution of waterways through release of wastewaters containing industrial chemicals. Other common environmental concerns documented includes odour from air pollution, disposal of hazardous waste, and noise pollution.

Liberia is rich in natural resources and it is Africa’s largest producer of natural rubber (Hevea brasiliensis). The largest concession plantations is owned by the Firestone Natural Rubber Company (Bridgestone Corporation). Firestone operates in Liberia since 1926 with 99-years (ending in 2025) license for 404 thousand hectares of land, and it currently occupies some 61,9 thousand hectares. The total concession area of Firestone represents 4% of Liberia’s territory and nearly 10% of its arable land. The Firestone industry, based in Harbel, produces ribbed smoked sheet (RSS) to be exported to the United States to produce tires.
This is a crude natural rubber in the form of brown sheets obtained by coagulating latex with acids, rolling in it into sheets, then dried by heat and smoke with the same rubberwood burning in a heating room. In the natural rubber process many environmental problems arise including air, water, and odour pollution.
‍

Firestone was pointed for the Public Eye Award for “irresponsible corporate behavior” at the World Social Forum in Davos, Switzerland in 2007. According to local communities, it continues to provide poor working and living conditions to its employees and their families and to pollute the surrounding environment.
‍

The environmental investigation represents the first independent and open-access study that informs and tracks the actual water and air pollution in the Firestone factory and plantation area.
The study suggests different levels of pollution and environmental impacts attributable to the Firestone Rubber Factory activities located in Harbel.
High water pollution levels in the wetland treatment area has been record. Heavy metals such as iron and manganese in some creeks closed to rbber industry waste water treatment plant are above the Liberian water quality guideline and also the WHO drinking safe level.

The study demonstrates the increase of some pollutants along the course of the Farmington River. The bad quality of the water of the Farmington River can compromise
the health of people who lives along with it and that depends on the river for their subsistence.
Wastewater discharges from the rubber industry into the environment can cause serious and prolong consequences on communities’ health and livelihood. ‍

Higher pollution of air has been recorded in the vicinity of the Firestone factory. In the community of Owensgrove significant inhalable particulate matter, PM10, concentrations, above the standard of international guidelines, have been measured during all eight days of monitoring. Volatile Organic Compounds' average value in the Owensgrove community is double compared with the background zone in the A.G. Mission community, located at 1,7 Km at the north-east of the Firestone factory.
We found the highest odours strength close to the Firestone factory perimeter: as we move away from the factory, odour magnitude decreases significantly.
In Owensgrove, ammonia and hydrogen sulphide concentrations in the air are four and two times higher than the background area of A.G. Mission respectively, although they remain under international standards.
We consider that the lack of control of the national government (under the EPA) on the enforcement of environmental standards, led to company neglect their obligations
towards environmental protection and health and pollution prevention.
‍

The levels of pollution that we recorded in this study are a clear threat to those rights and the State of Liberia should act very soon to protect the right of its citizens.

The investigation has been realized by Source International together with Swedwatch and Green Advocates International.

We all call on Firestone Liberia and Bridgestone Corporation to urgently conduct human rights due diligence and a human rights and environmental impact assessment in relation to its rubber processing plant in Liberia. These results must be shared with communities and action taken to rectify any shortcomings.

Check more about the project here. 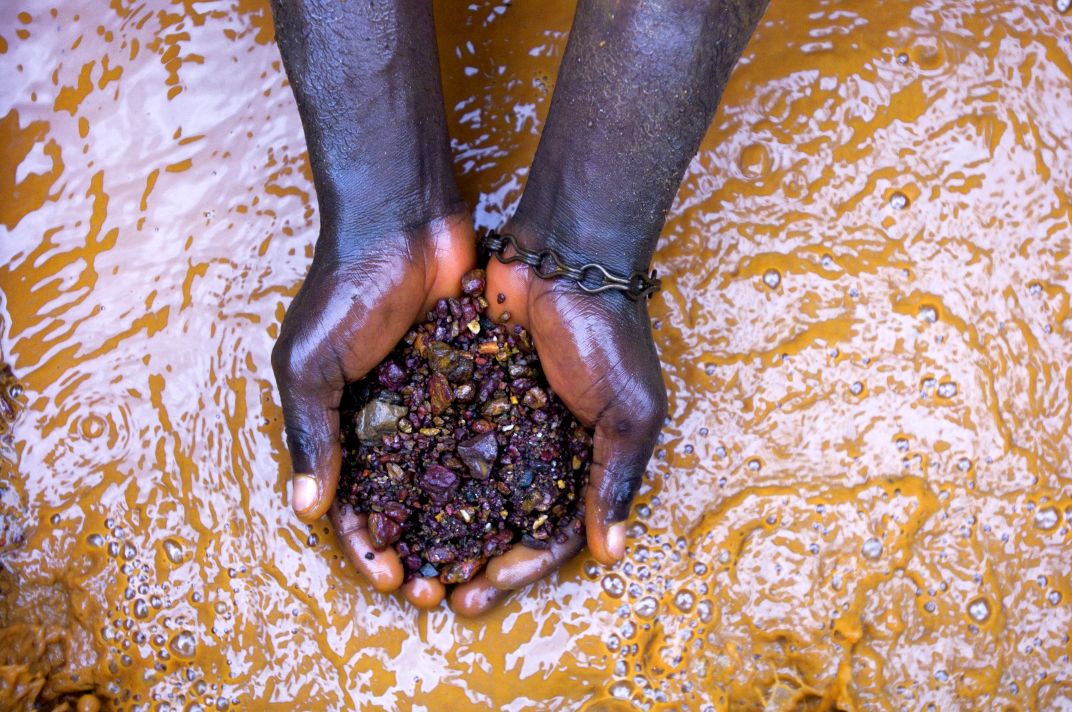 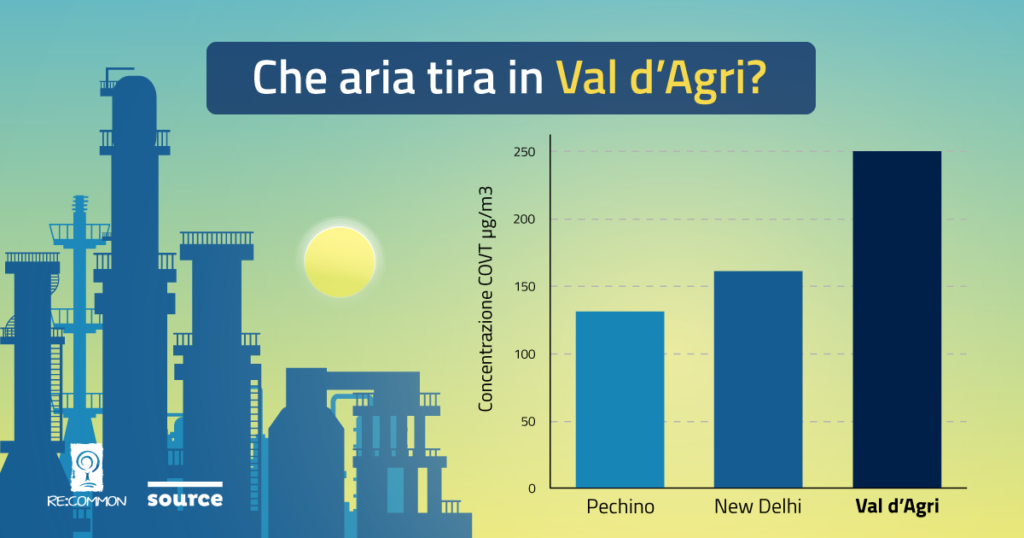 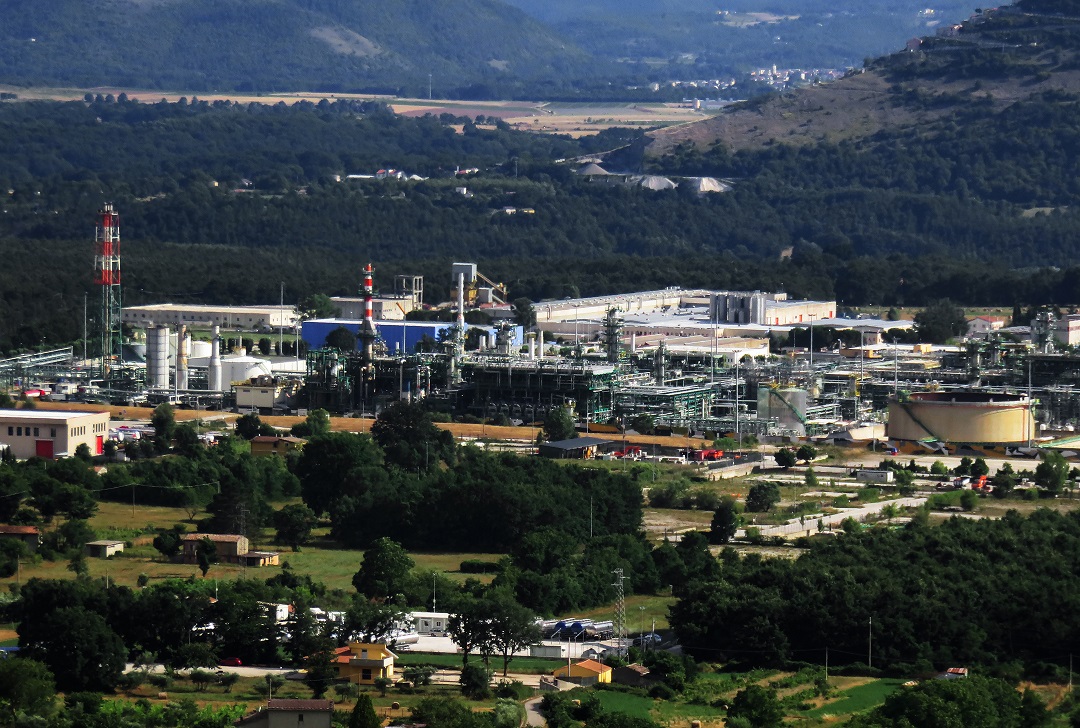