On November 29, Switzerland is called to vote on a popular initiative law that would make multinational companies based in the country criminally responsible for violations of human rights and environmental disasters even when they are committed abroad.

Many businesses reject the proposed changes saying they would lead to a flood of legal cases However, the initiative gives companies an escape route. The text reads that if companies can show that they took due care to ensure respect for human rights and the environment, they can’t be held liable.

Switzerland is home to a number of multinationals: Nestlè, Syngenta, Novartis, ABB, Vitol and many more. Swiss commodity trading and mining giant Glencore is the subject of multiple judicial proceedings and is frequently in the line of fire for its human rights record.

From mineral extraction to oil trading and agricultural products, Glencore does business in more than 50 countries. Some, like Australia, have a long history of mining and robust regulations. Others, like Peru have high internal corruption, weak environmental standards and low economical and human resources to monitor and assess mining activities. In Perù, in the city of Cerro de Pasco, a gigantic mine is owned by the mining firm Volcan who is responsible of environmental pollution and health injuries to local inhabitants since 1999.

Here a short documentaries about the environmental and health problems related to mining operation in Cerro de Pasco.

Who is responsible for all these impacts?

Photo and video by Stefano Sbrulli 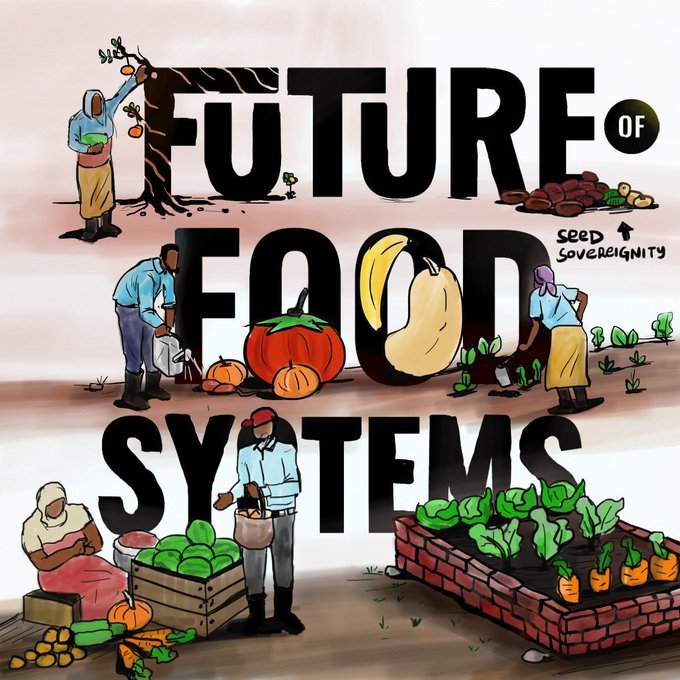 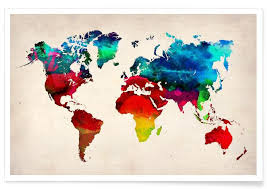 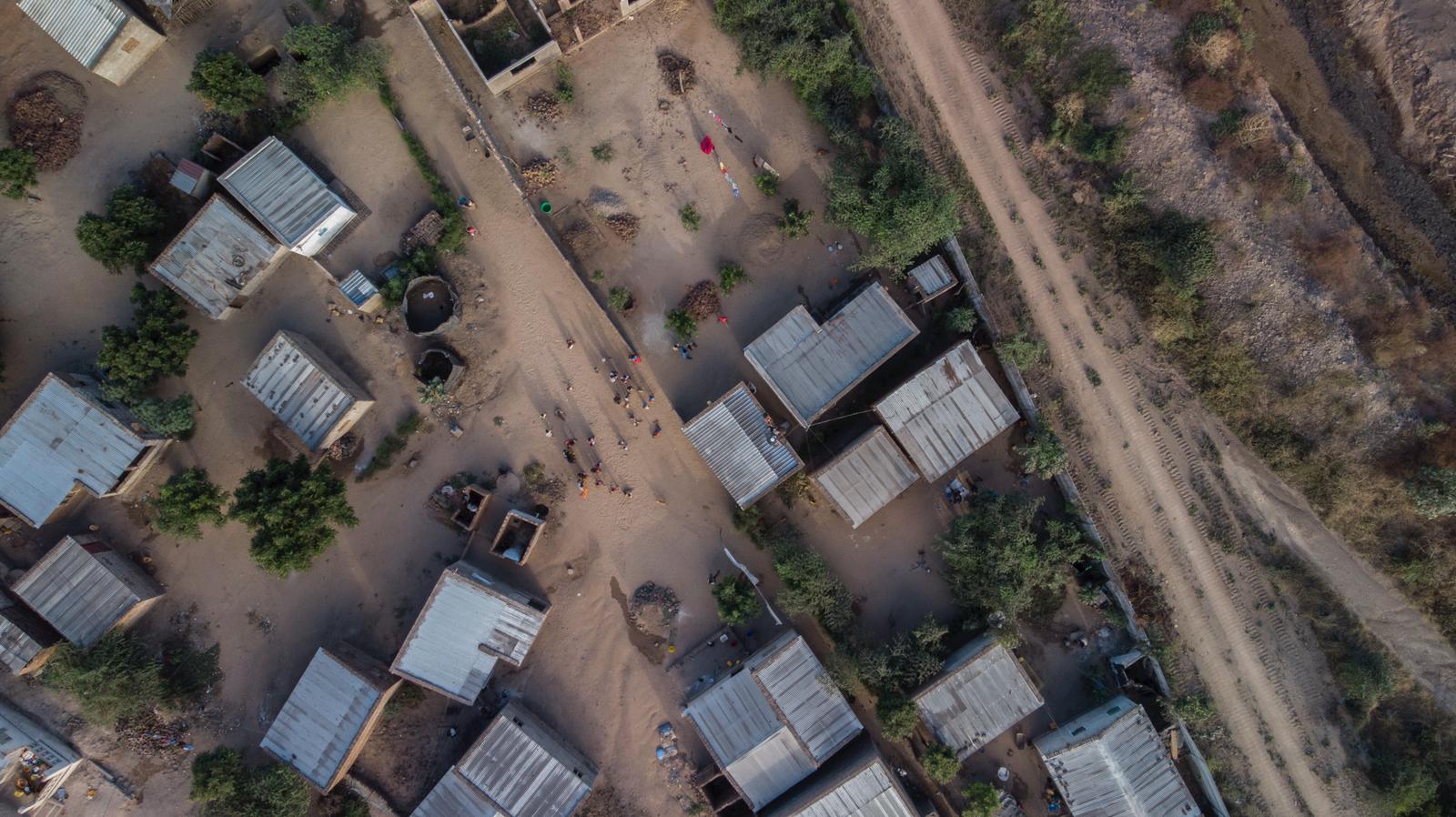