The Pacific is a region of immense deep-sea mining potential. In 2008 the Canadian mining company Nautilus Minerals provided its Environmental Impact Assessment (EIA) to Papua New Guinea Government to start deep-sea mining in the Bismarck Sea, in New Ireland Province, part of the Pacific Ocean, not far from Bougainville Island.  Nautilus hoped to become the world's first deep-sea mining firm. Since 1997, Nautilus has been exploring Papua New Guinea (PNG) waters and since 2016 It conducted explorer drilling in the Bismarck Sea.

The Bismarck Sea is home hundreds of thousands of people whose lives have been dependent on the sea for thousands of years. The deep sea-mining project Solwara 1 was planned to mine sea-floor massive sulfides (SMS), the rich hydrothermal vents formed by plumes of hot, acidic, mineral-rich water on the floor of the Bismarck Sea. Solwara 1 covered an area of 0.112 km2, awarded part of the mining lease which includes an area of 59 km2, 30 km off the coast at a depth of 1,600 m. The project was projected to have a lifespan of 25 years and will focus on the extraction of copper, gold, silver, and zinc.

The Solwara 1 project has encountered stiff opposition from a variety of NGOs. The opponents have were based in several different locations, both inside and outside PNG. Most of them are representatives of civil society, and others are also represented of local communities potentially impacted by the project. Some national politicians and public servants have also voiced their opposition to the project in their capacity as state actors.

Solwara 1 project's information made available to the local people was neither comprehensive nor independent and did not reach the international law standard of Free Prior Informed Consent. In fact, different types of arguments have been mounted against the project. The most important was the scientific argument based on the precautionary principle, which says that deep-sea mining should be prohibited until there is a greater knowledge of its possible environmental impacts. The second one was the principle of free, prior, and informed consent, as embodied in the United Nations Declaration on the Rights of Indigenous Peoples (UNDRIP).

In 2009 PNG citizens, mostly coastal peoples, claimed the project Solwara 1 ignored the cultural value of those fishing grounds and they rang up a professor in marine conservation to review the environmental impact statement. Many irregularities have been detected, including the underestimation of "dewatering": a process where rocks grinded into the gravel on sea-floor are pumped together with water up to a ship on the surface; after that rocks are filtered out of the water. The generated dewatered effluent will create large plumes of murky water that could cover all life on the sea-floor in a layer of mud. Furthermore, it did not model what metals might expect to be in those plumes that are going to be generated and the potential human poisoning. Many other anomalies included earthquake risk, machine noise and interference in animal communication, light pollution and impacts on indigenous cultural way to fish based on shark calling.

In 2011 the Deep Sea Mining Campaign released the report "Out of our Depth: Mining the Ocean Floor"providing an overview of Deep-Sea Mining (DSM) in general and the Solwara 1 project in particular, raising many concerns about gaps in the Environmental Impact Statement (EIS) and the many risks that have not been properly assessed. Subsequent conversations with Nautilus resulted in reassurances that research has since been conducted that would address these concerns. However, no such information has been provided.

Meanwhile, local citizens tried to halt the licensing of the project. In 2012 the mining company was granted a license to start the exploration. Concerned citizens organized a grassroots campaign collecting 24,000 signatures opposing the project. One of the grassroots organizations that stood up against Nautilus is the Alliance of Solwara Warriors. In December 2012, the Deep Sea Mining Campaign sent a letter to PNG Prime Minister Peter O'Neill requesting the release of key documents about the Solwara 1 project. Another group, Mas Kagin Tapani Association (MAKATA), founded in 2010, has expressed concern over the project's potential effects on endangered marine turtle populations.

In December 2017, coastal Communities launched legal proceedings against the PNG Government to obtain critical documents relating to the licensing and the environmental, health and economic impacts of the Solwara 1 deep-sea mining project. Civil society in Papua New Guinea has been requesting this information for the past four years.

Despite the advocacy campaign, everything was to be ready for mining to start in 2018. The company launched a lengthy legal battle with the PNG government about payment of shares, which delayed the whole venture. A key corporate investor pulled out and this also brought Nautilus teetering on bankruptcy. In 2019 the experiment eventually failed and Nautilus has gone into administration. In February 2019, Nautilus finally filed for court protection from creditors under the Canadian Companies' Creditors Arrangement Act.

But for the people of Papua New Guinea, this was not a victory. In 2019 PNG citizens call for a full ban on sea-bed mining.Because of the growing pressure from deep-sea mining companies (French, Canadian, US, and Chinese), in 2019, Fiji president (Frank Bainimarama) and Vanuatu Prime Minister proposed a 10-year moratorium on sea-bed mining to allow proper scientific research on Exclusive Economic Zone (EEZ) and territorial waters. In September 2019, Papua New Guinea joined Fiji and Vanuatu.

In May 2020 a group of the Alliance of Solwara Warriors, together with the Centre of Environmental Law and Community Rights, Marie Mondu, in association with some catholic groups and Caritas, asked to the Government to cancel the environment permit and mining license granted to Nautilus Minerals Niugini Ltd.

The full case is available on EJAtlas: https://ejatlas.org/conflict/deep-sea-mining-project-solwara-1-in-the-bismarck-sea-papua-new-guinea

Photoreportage on coal mines in Mozambique 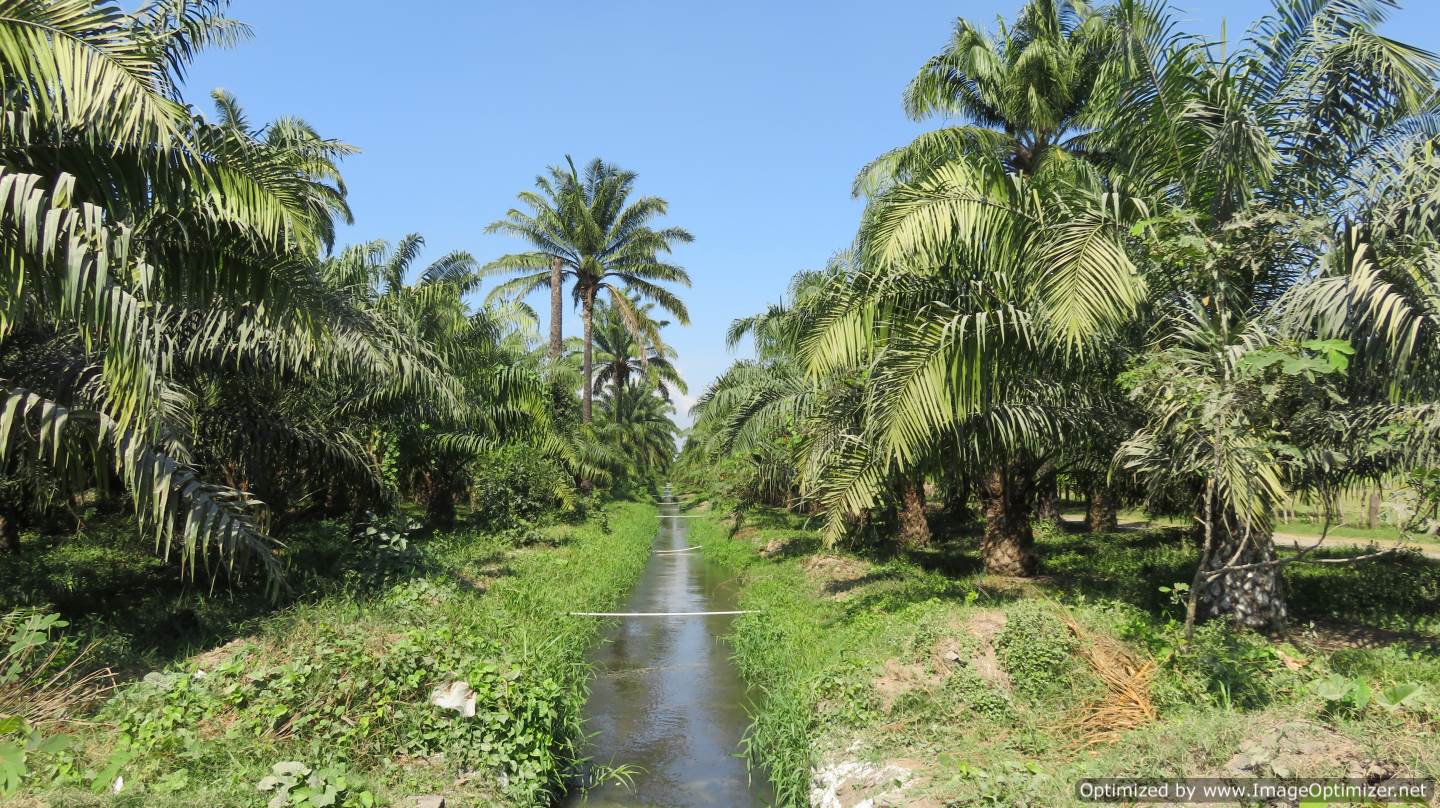