The true cost of energy transition

How sustainable and fair a mobility transition based on the mass uptake of electric vehicles really is?

The "green" energy transiction fuels human abuses, conflicts for land and water in many countries all over the world. At the core of this transition is the production of lithium-ion batteries. The minerals required to produce these batteries – lithium, cobalt, nickel, graphite, manganese– are extracted from the earth, just like fossil fuels, and demand for them is skyrocketing. A recent report by the World Bank estimates that demand for lithium, cobalt and graphite could grow by nearly 500 per cent by 2050. We will assist to a transitioning from a dependency on oil to a dependency on minerals for mobility.

Women and girls are most affected by the activities of such mining companies and more at risk of gender-based violence. They are forced to walk long distance to find clean water and access health centres. They face limited employment options and struggle to support their families, some are forced into sex work to survive.

An important concern is that battery manufacturers are currently not designing Li-ion batteries to optimise recycling. Differences in design of battery cells, modules and packs hinder recycling efficiency. Packs are not easy to disassemble and cells are not easy to separate for recycling.

Key players pushing for the mass adoption of electric vehicles are primarily businesses, governments in the US, Europe and China, the European Commission as well as partnerships (battery alliances) with a strong corporate presence. The expected market value and potential profits of the Li-ion battery value chain is a key motivator of their efforts to scale up Li-ion battery production and the mass uptake of electric vehicles. Predictions clearly show that the expected economic benefits would be unequally distributed among the different segments of the value chain, predominantly favouring those businesses that are engaged with cell and car manufacturing.

Environmental Justice Atlas documents hundreds of conflicts related to environmental issues of extractive projects, including cases related to lithium (14), cobalt (22), manganese (29) and nickel (54), among other minerals.

Such impacts are often being overlooked or ignored by proponents of the mass uptake of EVs. A recent systematic review of 88 peer-reviewed journal articles analysing the future demand of critical minerals found that ‘little attention has been given to the social and environmental consequences that would almost certainly accompany a growth in metal demand. Most of the studies focus solely on predicting long-term demand, resulting in a lack of knowledge regarding the question, ‘What are the socio-environmental implications of demand growth?’ This leads to a neglect of the various risk factors that are likely to be worsened in parallel
with rising metal demand.

The ‘green transition’ is having profound negative impacts on local communities and peasants and is creating environmental ‘sacrifice zones.

Details of Lithium ion battery: core of the energy transition

Solutions are base on a regenerative economy

The transport sector accounted for roughly a quarter of global CO2 emissions in 2019, with over 70 per cent coming from road transport. It is clear that these emissions need to be curbed if the targets of the Paris Climate Agreement are to be reached and catastrophic climate change is to be avoided. But phasing out fossil fuel-powered cars in favour of electric vehicles may come at an unacceptably high social and environmental cost.

Replace diesel or fuel cars with electrica cars is not the right solutions. This model is not sustainable.

We need to breake the cycle and rethink the mobility starting woth ride-sharing, car-sharing and smaller vehicles.These strategies based on scientific studies have the biggest potential to reduce the impact of passenger road transport. Material efficiency strategies such as recycling and extended lifespan are also important.

Despite electrification, the number of vehicles on the road is predicted to grow from 1.2 billion in 2020 to 1.6 billion in 2040. From those 1.6 billion vehicles in twenty years, still around 1.1 billion are expected to have internal combustion engines, the same number as in 2015.

To relieve the pressure on the planet, energy transition strategy should prioritise reducing demand for batteries and cars, thereby reducing mineral and energy use in absolute terms.

In addition to the problems associated with the sourcing of minerals, the battery value chain is also flawed at the other end of the spectrum. Lithium-ion batteries are currently not being designed to optimise recycling. So Governements should promote policy and strategies to optimise recycling. Furthermore they should introduce binding regulation requiring companies to conduct mandatory human rights and environmental due diligence, including the obligation of businesses to publish their due diligence practices and findings. Due diligence requirements should cover the entire battery value chain and involve communities, workers, civil society and trade unions
in its design, monitoring and implementation.

States and the EU should facilitate a democratic public debate to discuss alternative strategies to address the impacts of passenger road transport that includes the participation and meaningful engagement of mining-affected communities, workers, environmentalists, scientists, civil society and that is based on environmental justice and respect for human rights.

Are needed different conceptual frameworks to resolve this paradox such as environmental justice, the right to say no to mining, democratic decision-making and democratic-owned energy systems, human rights, buen vivir.

According to the Climate Justice Alliance, a just transition involves a set of principles, processes, and practices that build economic and political power to shift from an extractive economy to a regenerative economy. This means approaching production and consumption cycles holistically and waste-free. The transition itself must be just and equitable; redressing past harms and creating new relationships of power for the future through reparations.

Their principles are based on environmental justice perspectives such as buen vivir, regenerative ecological economics, selfdetermination, equitable redistribution of resources and power, to name a few.

Article based on the report "The battery paradox" produced by SOMO. 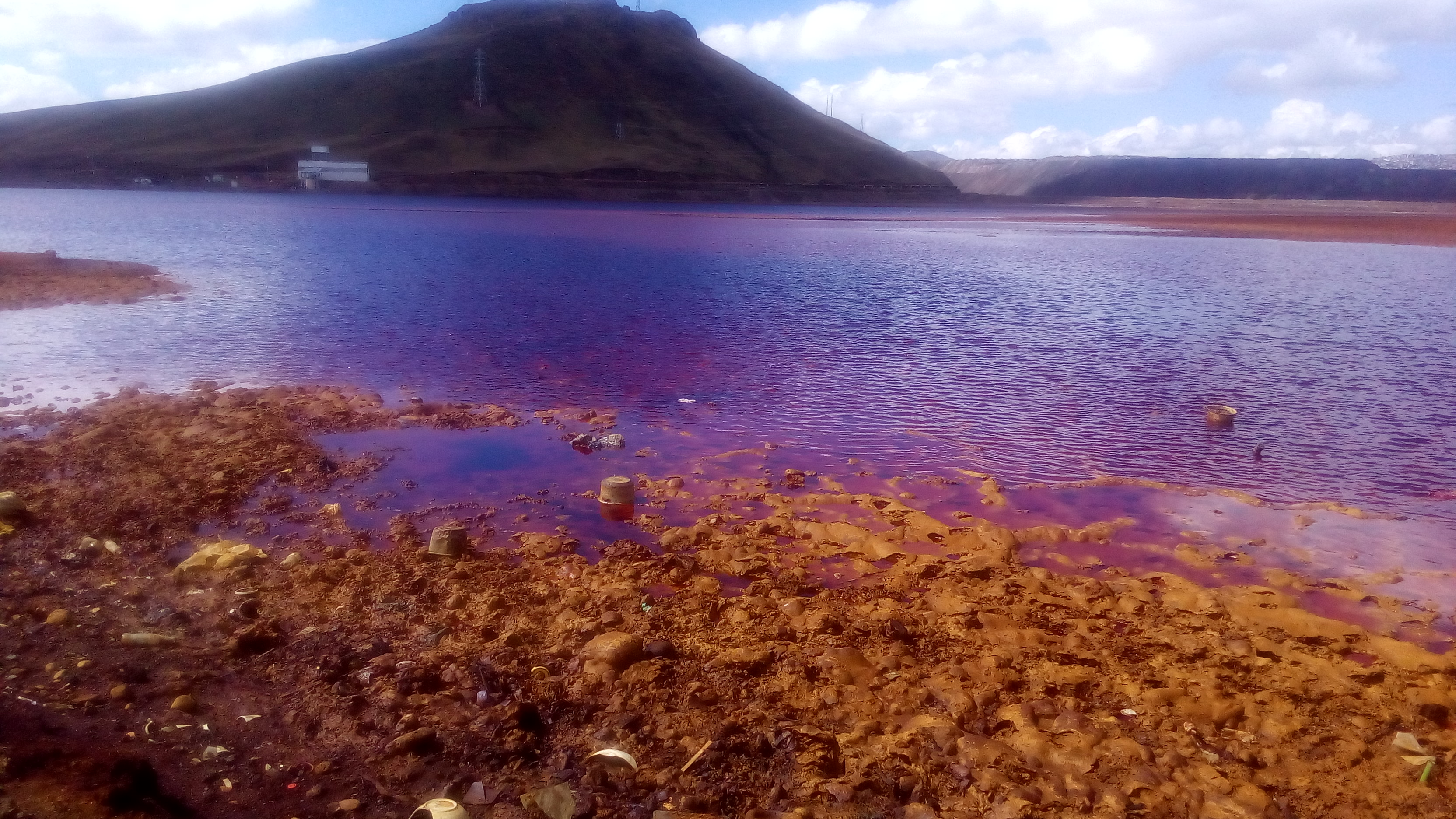 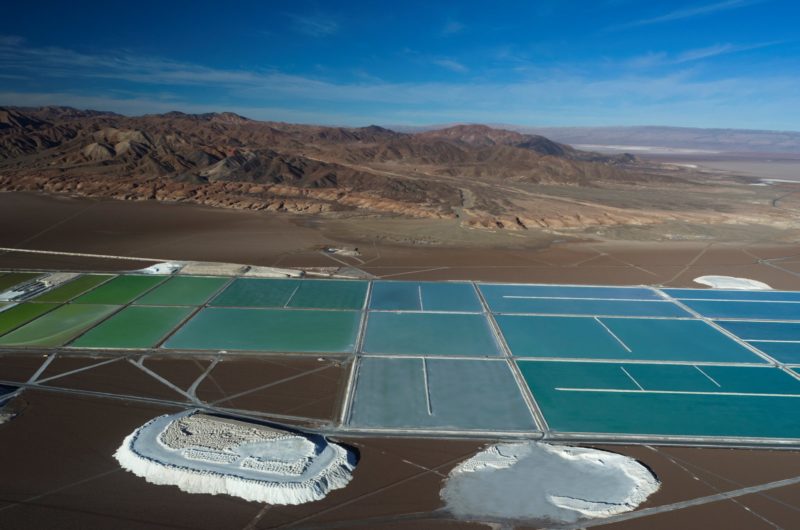