The power of palm oil, sugar cane and bananas agribusiness in Guatemala collides with the resistance of communities and NGOs who investigate human rights violations and ecosystems' destruction.

It was 2018 when SOURCE INTERNATIONAL studied and quantified water contamination and water grabbing in the Madre Vieja river in the department of Escuintla, south coast of Guatemala.

We observed and claimed that:

> The reduction of water flow creates chemical changes that have far-reaching impacts on the environment.  Higher temperatures, lower levels of oxygen, and higher levels of salt mean that fish, crustaceans and other aquatic life can’t survive. In the dry season, the flow is inadequate to sustain biodiversity, recharge aquifers, dilute pollutants, preserve the landscape.

The reduction of water flow has also impacted the mangrove forest at the river's mouth.  Mangroves are one of the most productive ecosystems on the planet, and its destruction has resulted in a reduction of fish, shrimp, crabs and other species which form the basis of the food for the local population. The impacts to the Madre Vieja basin are of considerable size and in some cases they are irreversible. Environmental ecosystems need many years to recover even if all sources of physical and chemical damage were removed.

> These environmental changes have huge repercussions for local communities. Most communities near the plantations are poor communities, whose livelihoods are agriculture. While companies are producing huge amounts of food for export, locals have less food and lose their livelihoods because they have less water for their farms. The quality of the water that is available is lower, so people are forced to consume unsanitary water, or rely on bottled water and private wells if they can afford it. The continued expansion of monocultures is damaging the regional economy and raising the poverty levels.

We also conducted a Human Rights Impact Study with a focus on gender.  We interviewed women from several communities near the Madre Viaja and Coyolate rivers. The study focused on gender because women's rights are impacted as a more vulnerable subgroup within affected communities.  Discrimination and societal roles contribute to lack of independence, lack of work and fair working conditions, education, land, health, social security, and exclusion from decision-making within communities.

Women experienced considerable decreases in the amount of water available during the dry season, during which sugarcane and palm farms increase their irrigation.  Interviewees do not believe that the water they use is safe for health.

The plantations do not make up for the environmental and economic destruction by providing jobs. Plantation jobs are precarious, based on workload, and they typically hire people from outside of local communities.

Thanks to those data and the work of a pool of local lawyers, an unconstitutional action (amparo) was interposed to a ministerial decree with which it legitimized companies to indiscriminately overexploit water resources.

The action ended in favor of the communities and the decree was suspended.

The project has been financed by the NGO BothENDS and it is part of the Global Alliance for Green and Gender Action (GAGGA). The study was conducted by Source International with the support of Guatemalan NGO Utz'Che, local associations and communities' leaders of Las Trochas, Escuintla. 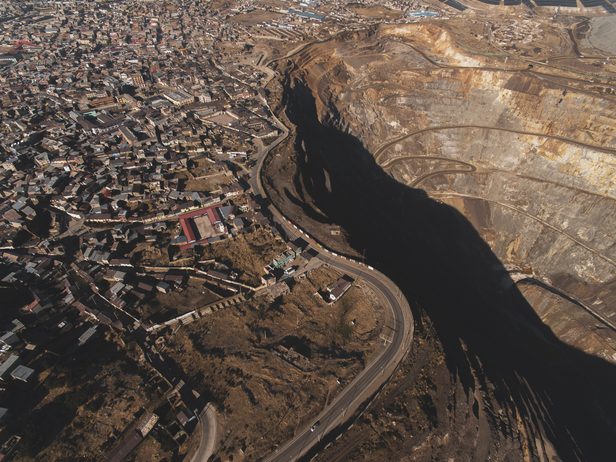 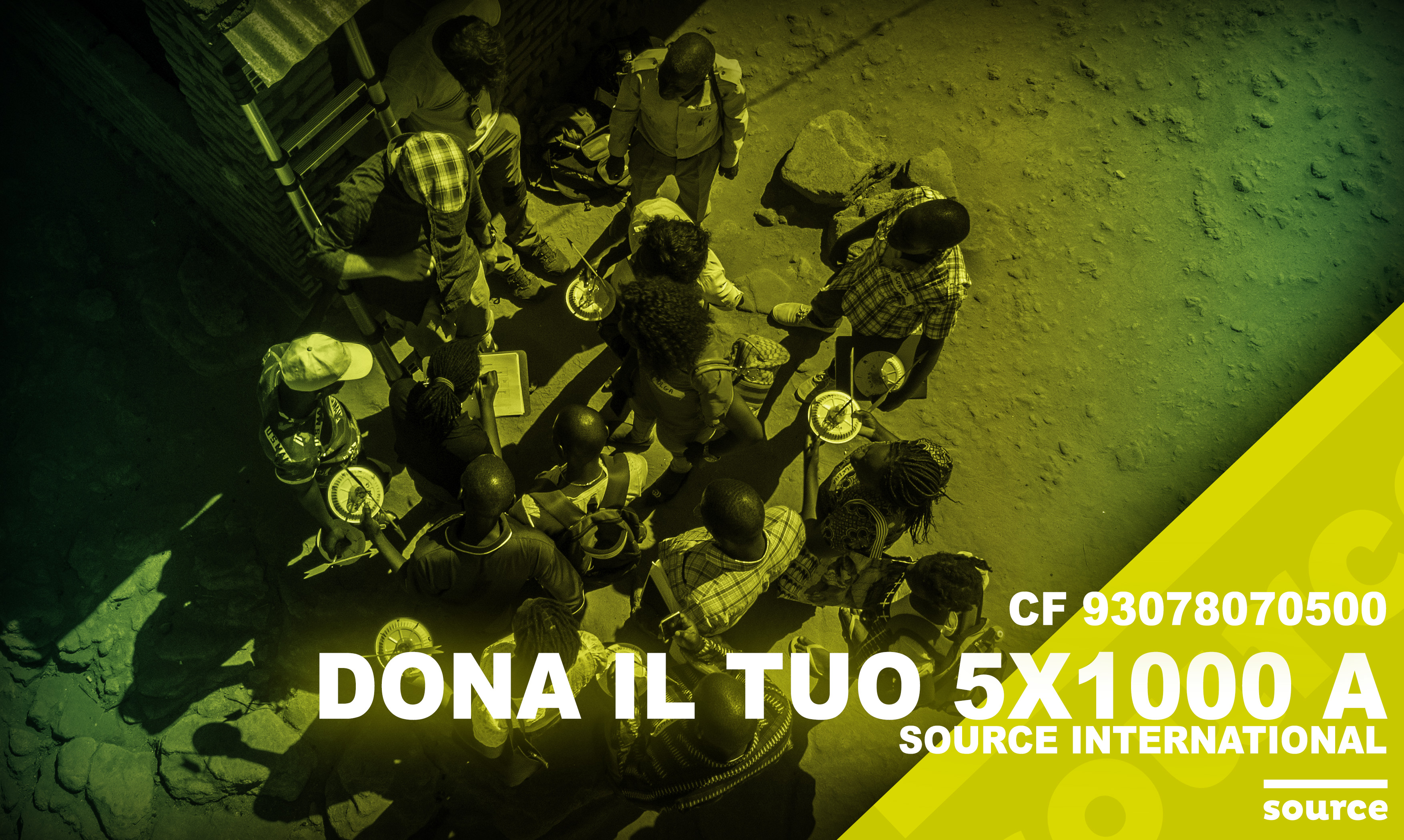