How large companies contribute to past and present threats to democracy

While globalization, financialization and monopolies increasingly weaken democracies, large companies are having an ever-greater influence on how democracy is enacted in Europe, leading to a ‘market-conforming capitalism’. Firms are eluding regulation, lobbying for their own rather than citizens’ interest, abusing human rights and push the abused to withdraw from democratic processes, fuelling populism.

Some economic actors are experimenting with alternative models and demonstrating more interest in sustainability and tentative routes toward an alternative “democracyconforming capitalism”. In this debate, the application of political-science lenses has black-boxed large companies, while the viewpoint of management scholars has usually considered firms’ economic gains rather than impact on society and democracy. This has left a gap in our understanding of the mutual influence among large companies and democracies. The REBALANCE project will fill this gap by investigating how large companies (1) have contributed to past and present threats to democracy; (2) can promote future democracy-enhancing business models and alternative organizational forms.

The project will identify:
- the most effective regulatory control of economic actors, which avoids anti-democratic distortions and reveals human rights violators, and what makes large firms accept or resist such control;
- ways to tackle (self-)exclusion from the democratic participation of victims of business-related human rights infringements and other marginalized categories, relying on empowerment-centered partnerships between firms and other entities (e.g.. NGOs);
- whether and how companies respond to populisms, and how alternative organizational forms such as social enterprises might embed and foster democracy. The expected project outcomes are in line with the call for: ‘Theoretically and empirically robust recommendations aiming to instill greater democratic accountability and inclusion in economic processes'. 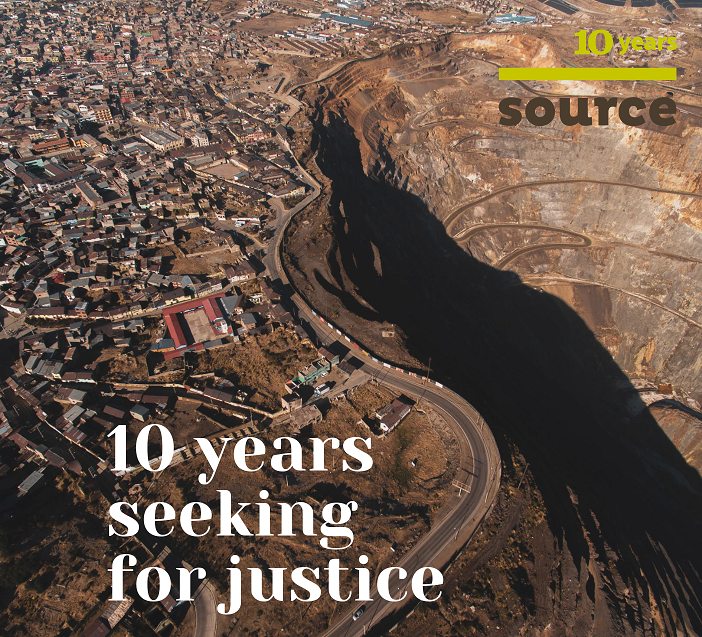 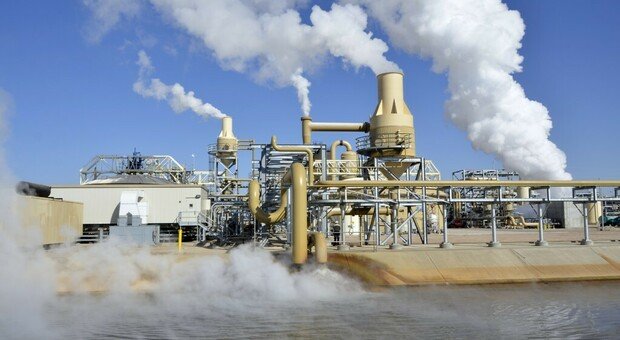 Discovered Lithium in Italy. How could this impact lands and lives? 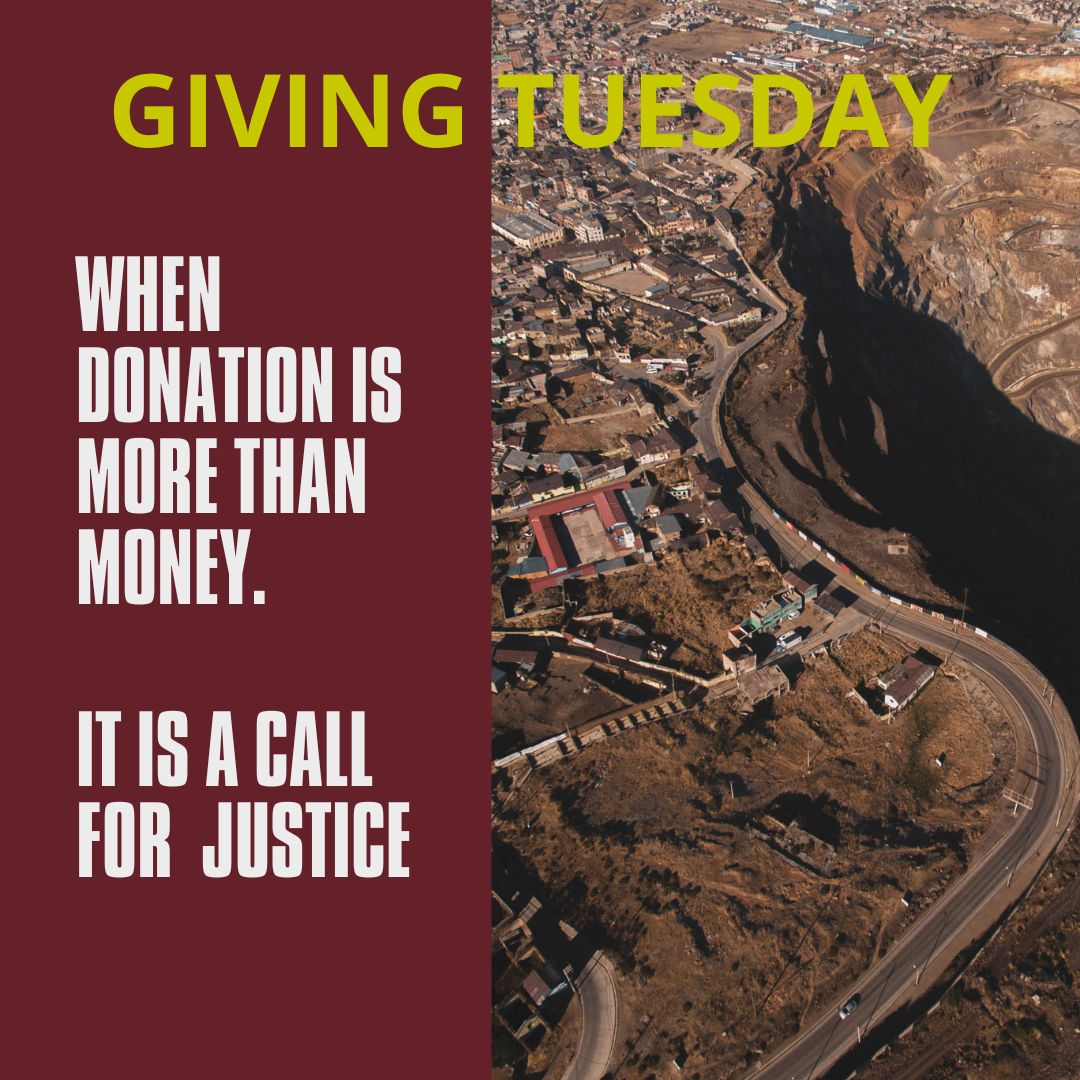