The human cost of land acquisition for palm oil agribusiness

Six farmers killed in the peruvian Amazon defending their land

Ucayali is a region in the middle of the peruvian Amazon, near the border with Brazil, that hosts  the National Park Sierra del Divisor  where the homonymous  river, Ucayali, one of the tributaries of the Amazon River, flows and brings life to the entire region.

On the river bank, six dead men were found some days ago. Six farmers killed by criminal local group because they refused to give up their land to be converted into PALM OIL.

Land defenders are paying with their life the corruption and inaction of the STATE!

Which actors have the direct responsability of the crime?

The lack of clarity  of land titling in the Peruvian Amazon has long been a key factor for violent social conflict.

The impunity and the government corruption open doors to investors into landgrabbing activities into the Amazon bringing violence, destruction, crimes, pollution, prostitution, drugs abuses and deaths.

The State has the obligation to respect and protect human rights  of Peruvian, but instead it is violating all the foundamental needs of these people. 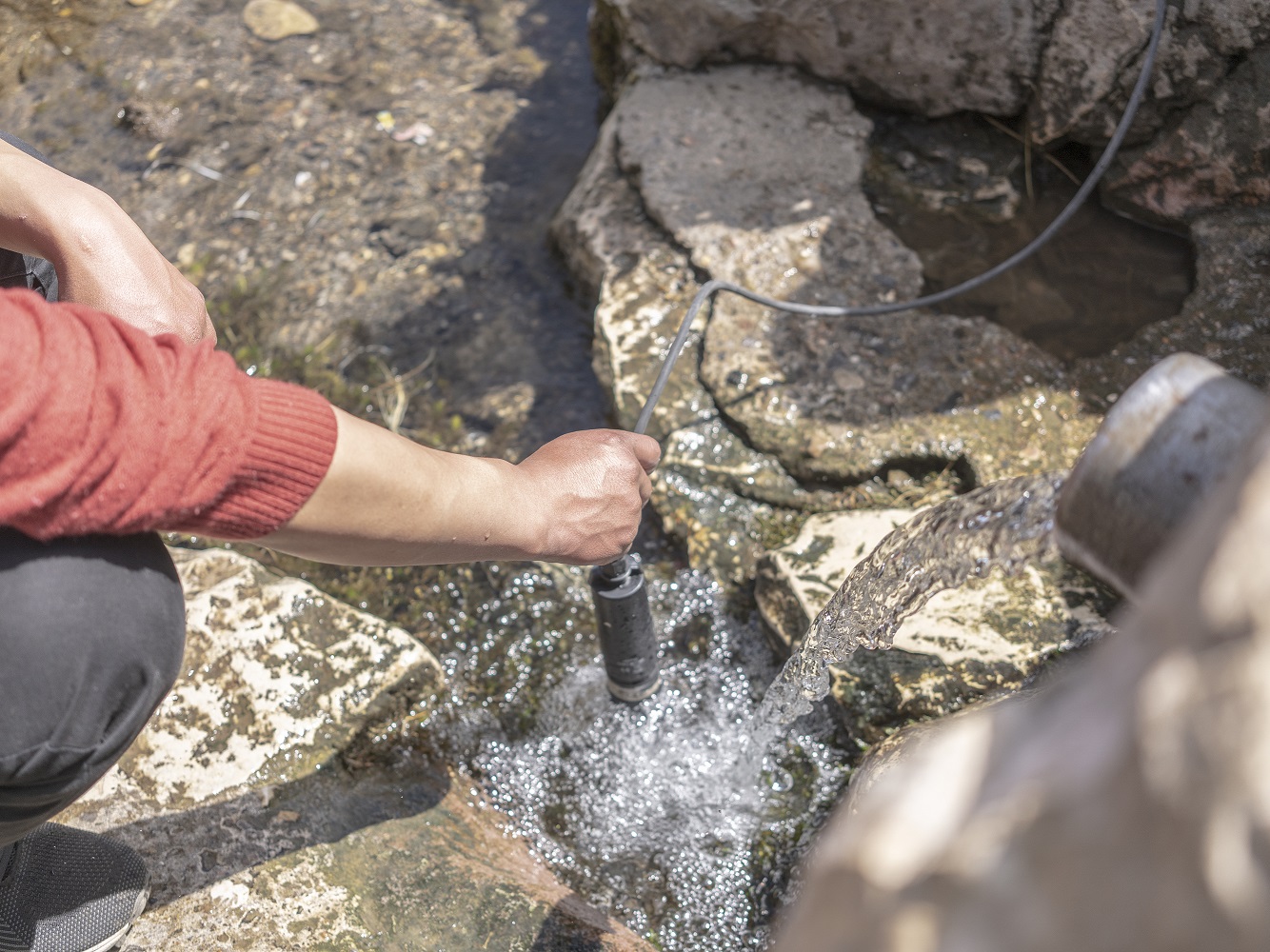 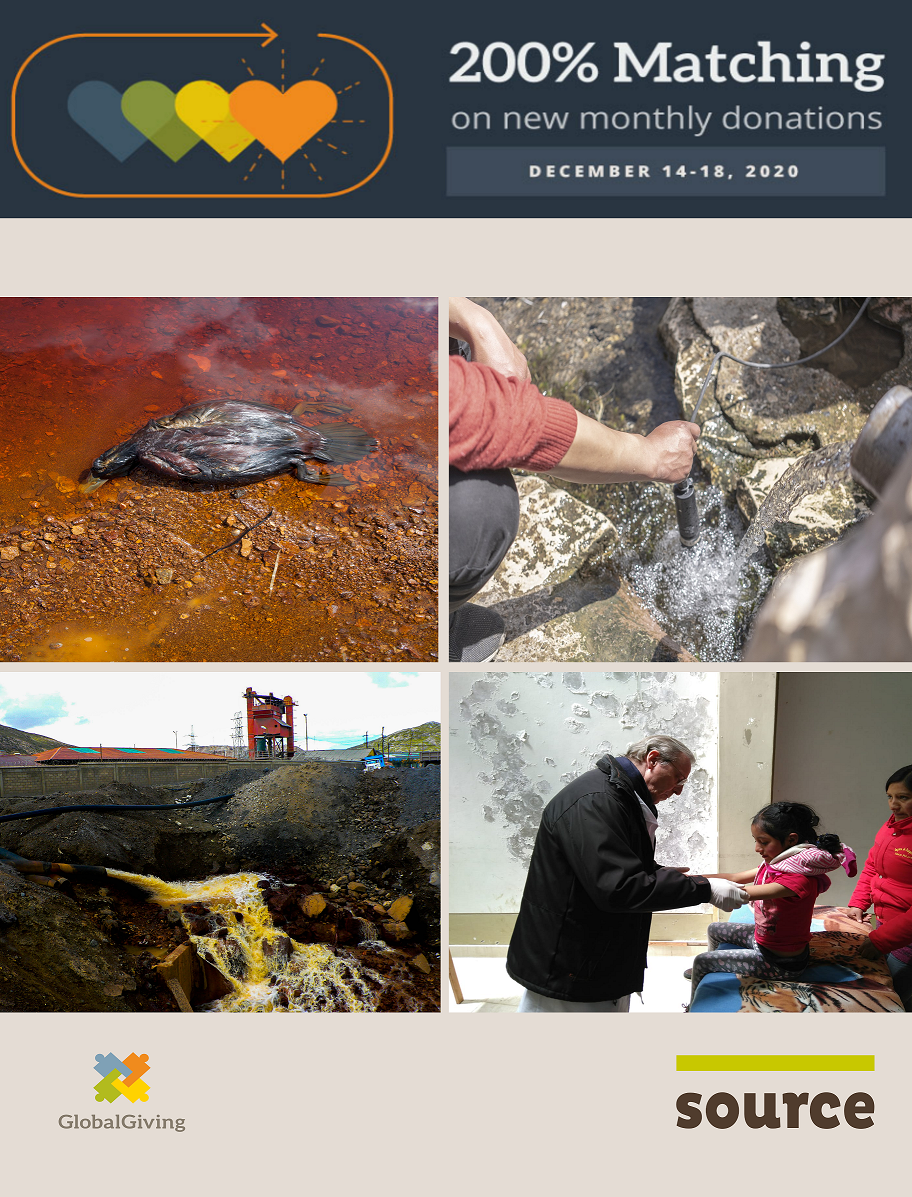 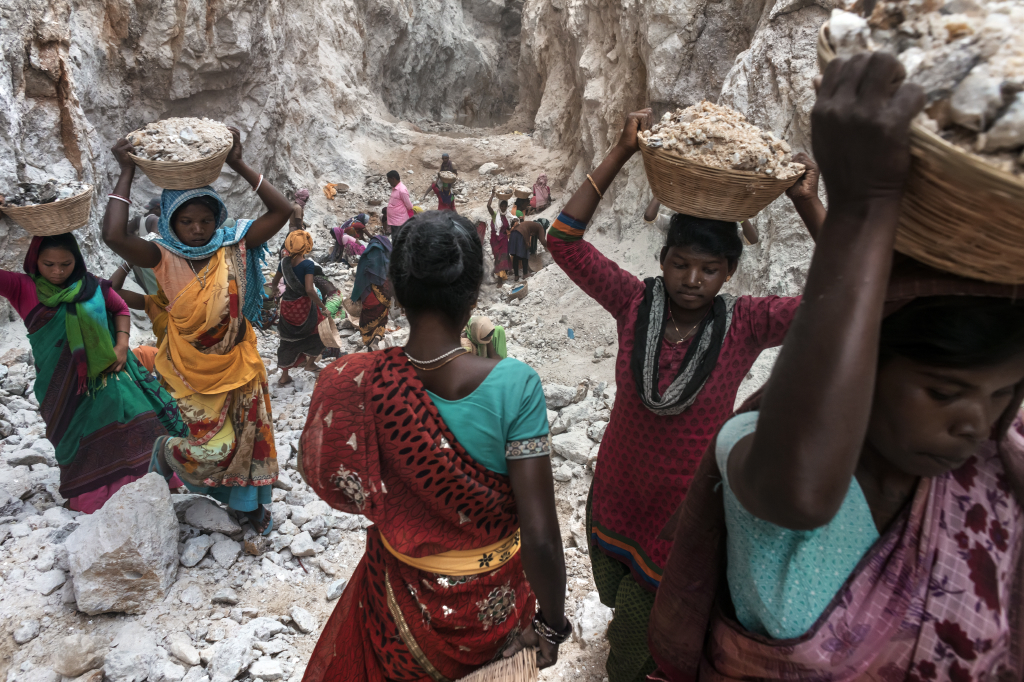