How sugar "cartels" are triggering conflicts over water

From cultivation to rum production

In the south coast of Guatemala, during 2014 ,286 thousand hectares of land were destined for the cultivation of sugar cane.  In this region, 12 plants process all the sugar cane in the country to produce: sugar, molasses (from which distilillation is obtained rum or is used as a sweetener or organic fertilizer), ethanol (biodiesel by fermentation) and rum (famous brands sold all over the world: Botrán and Zacapa) and electricity (but that only serves to make the plants operate).

First of all among the most energy-intensive agricultural crops, the sugar cane stands out. At a national level, the cultivation of sugar cane requires (according to the Water Foot Print platform) about 2.6 trillion liters of water a year. At the moment there is not a register of water concessions at national level, also because a law has not yet been proposed to regulate its use: a debate that hands the politicians and the agricultural entrepreneurs who defend and legalize derivations and over-exploitation of water and on the other side universities, intellectuals, scientists and NGOs that defend basic needs especially those who are forced to be hungry and migrate because land no longer bears fruits, and the deforestation has transformed an entire landscape and natural basic resources for local people: land, water, forest.

The area covered by sugar cane plantations in Guatemala corresponds to three times the city of New York. It is a green monster of about 2.687 square kilometers, 10% of the cultivated area of ​​Guatemala that weeps social injustice and human rights violations.

The cultivation of sugar in Guatemala is not very industrialized, so the cane plants, which can reach five meters in height, are burned before harvesting to weaken the stem and to make the cut more efficient and remove wild animals. After the fire, thousands of workers enter the cultivation and cut with the machetes the plants still covered by the soot produced by the fire. They load the pipes and take them to the collection point: long hours of work, sometimes without access to water sources or sanitary facilities, exposed to the flames and under the tropical sun that does not spare. Many of them die on these land, just working. Many are drugged by their bosses to endure the heavy hours of  work. Inhuman conditions. Slavery of the globalized word.

Between 2012 and 2016, the Ministry of Environment received 38 complaints against nine plants, most of which related to the derivation of rivers to irrigate the cane, palm and banana plantations. A database of judicial processes shows how eight mills are involved in 78 tax processes. Among all, the Pantaleón plant masters the scene with 25 cases, followed by the Magdalena mill, with 15 cases. Access to the content of these cases is secret in Guatemala.

The case of the Madre Vieja River represented the symbol of watergrabbing in Guatemala. This river is born from the slopes of the mountains that frame the Lake Atitlan, international tourist destination, and flows in the plains of the Department of Escuintla until it flows into the Pacific Ocean. According to our study carried out during 2017, the river has more than 40 derivations. Barriers of graves and sandbags are placed along the river path near the cultivations to divert water from its natural course towards monocultures for irrigation purposes.

In the memories of the local inhabitants, the river was a river full of fish, including the "Madre Vieja", as they called it. A river whose biodiversity depended on the communities that lived along its path. In the estuarian area the river recharged the ecosystem of the mangroves with fresh water, maintaining the balance that allowed the survival of many aquatic species (animals and plants) at the base of an entire food chain from which, once again, the communities depended on.

Now, that fragile and perfect biodiversity hotspot has been lost due to the conversion of a fertile land, which could feed a whole country, in a stretch of highly polluting and energizing monocultures that have dried up the water and razed thousands of hectares of vegetation to produce export goods to meet the needs of Europe and USA.

A relentless colonization has subtracted the land, water, forest and air from the communities that live in these territories.

Air in these lands and regions is unbearable due to aerial fumigation of pesticides to control insects and weeds; the continuous fires of the plantations (from January to March) make the air thick, heavy, toxic. Many people suffer from respiratory problems. Who can, escape from these regions. Those who remain must live with this torture, 365 days a year, along the past 30 years. Smoke enters into the house and soot settles everywhere. We must add also the atmospheric pollution produced by cars and the dioxins released by the spontaneous and legal fires of waste.

And then there is the MoscaMed program to further worsen the already quite dramatic situation. It is a national program of Guatemala financed by the United States and Mexico to combat the Mediterranean fly, an allochthonous insect that affects fruit trees. The program consists of actions aimed at through:

Spinosad is an insecticide produced by the fermentation of a species of bacteria and has a high content of ammonium acetate with health effects such as: irritation of the respiratory tract, skin, stomach irritation, vomiting and diarrhea, damage of liver and if swallowed can give poisoning symptoms such as tremors, confusion, loss of attention, anxiety. The method of action is neuronal, attacking and hyperactivating the nervous system of insects, leading them to paralysis and death. Spinosad is produced by MAYACERT company with GF-120 NF Naturalyte 0.02 CB certification. Reading the card for the use of this insecticide refers to a cyclic use, while from the testimonies of the local people, the fumigations are daily and uninterrupted for years now.

Which damages on human body?

Human exposure to Spinosad occurs through the respiratory tract, the skin and the eyes, causing irritation. According to the EPA it is not carcinogenic; it degrades between 30 and 260 days in the environment. In the soil, however, is immobilized and is highly toxic to bees.

On the website of the moscamed program they say that they use products of natural origin and introducing into the environment a modified genetically modified insect sterile, controls in commercial transport from Guatemala to Mexico and the area of ​​quarantine in the area of ​​Las Palmas, San Antonio Suchitepéquez where we are passed us too. But actually crossing the quarantine zone, they did not check us. The purpose of this area should be to control the transport of fruit (which may contain the larvae) inside and outside this boundary with the aim of limiting and containing the damage of the proliferation.

What is even more serious is the presence of a network of doctors who work in the area and are obliged to keep quiet and to alter the medical data of their patients to avoid highlighting the presence of a huge health problem related to pesticides!

The picture becomes more and more worrying as we dig deep into problems. The national statistics classify the south coast region as in "growth" (economically speaking) for which it does not lavish and does not invest in subsidies and basic aid. But the statistics take into account altered data. During our short visit we have been able to see what the socio-economic problems of this area are and certainly not a growing area can be defined:

This brief report wants to inform about a problem that affects Guatemala, and other countries like Mexico, Honduras, Colombia, Brazil are setting their own mass farming on techniques incompatible with life. Local communities are paying the cost of these products with their lives, which are exported to Europe and to North America and which we buy at low prices in our supermarkets.

SOURCE is working on these cases in Guatemala, investigating environmental impacts, health damages and human rights violations in order to claim a more sustainable system and to raise awareness along the supply chain of sugar, banano and palm oil. 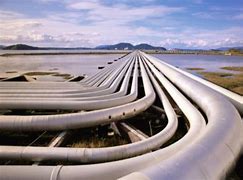 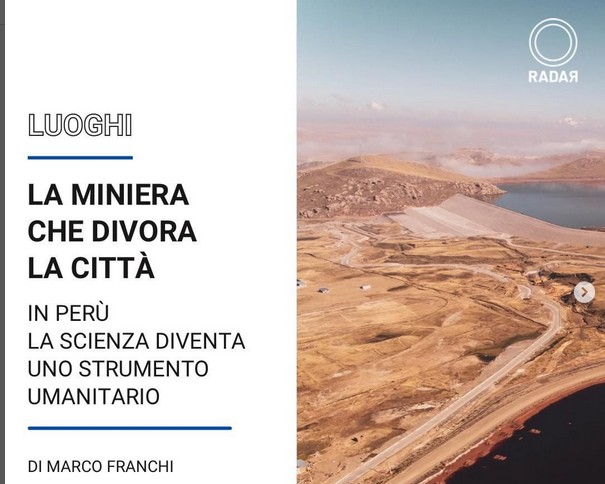 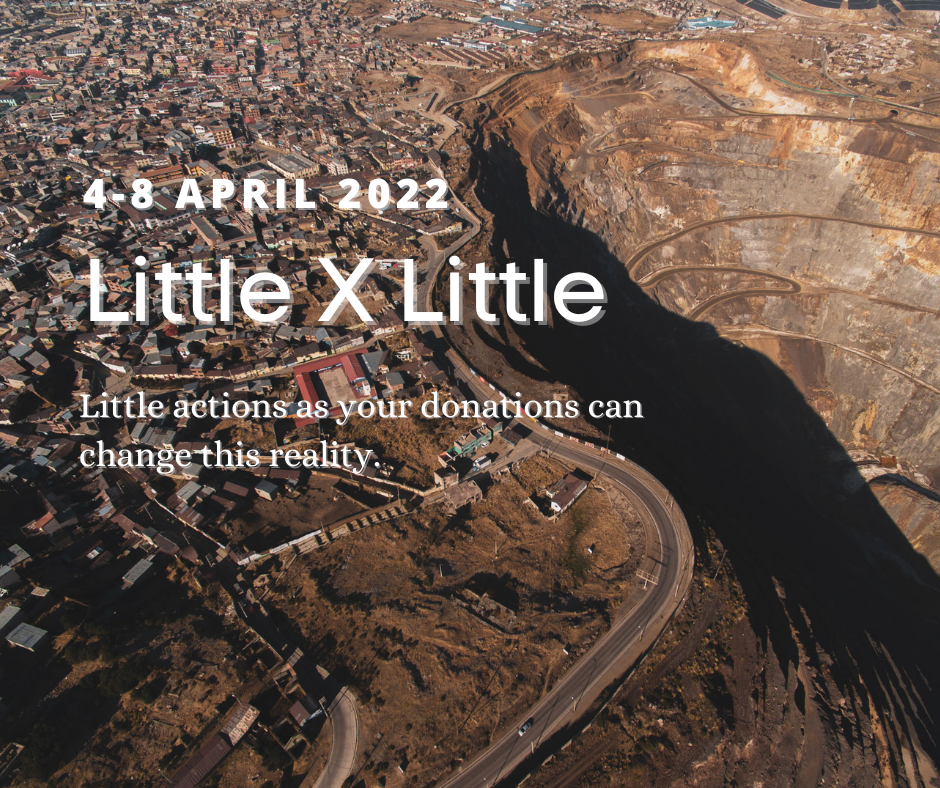